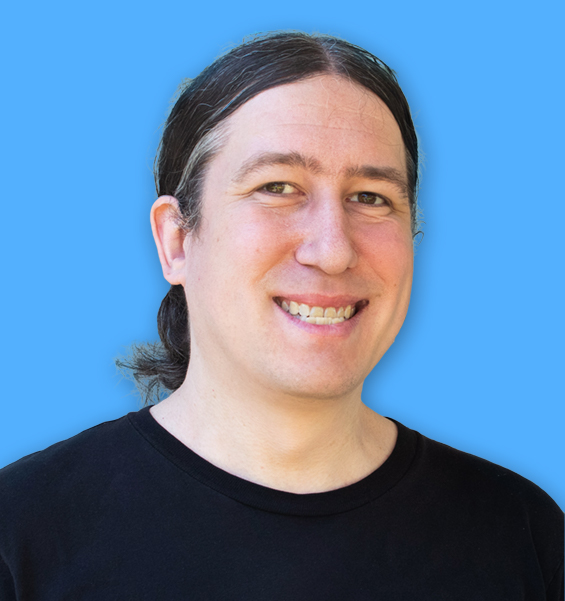 Alex has been into all things audio since he first received a four-track cassette recorder for his 15th birthday and has been expanding his audio horizons ever since, gaining experience in music, film, podcasts, and audiobooks. He worked in radio for 7+ years, where he recorded and mixed live radio performances by over 1000 artists, including Ed Sheeran, Death Cab For Cutie, Maren Morris, and Graham Nash. A lifelong musician with deep roots in the Portland, Oregon music community, Alex currently plays bass in indie rock band The Minders.

Back to Team Members